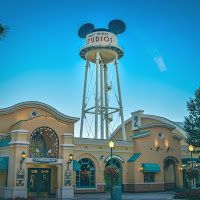 Eat Like Walt, explores the lore of each land, beginning with Main Street, U.S.A., an homage to Walt’s childhood home of Marceline, Missouri, to Tomorrowland, set in futuristic 1986, a year Disney would not live long enough to see. Although Disneyland opened in 1955, its culinary history dates back to 1923 when Walt Disney first arrived in Hollywood. Walt was a simple eater yet a big dreamer. By 1934, four years before his first feature film, Snow White and the Seven Dwarfs, would be released, Mickey Mouse had made him famous enough to have a recipe published in Better Homes & Gardens magazine. Ask fans what Walt’s favorite food was and most will say, “Chili.” Chili has a cult status at Disneyland. People want to eat what Walt ate, the way he ate, where he ate it. 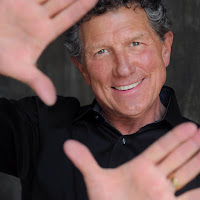 Great movies opening this weekend and box office predictions and hopes. Find out what movies are worth your hard earned money. Get set for the weekend.
Email ThisBlogThis!Share to TwitterShare to FacebookShare to Pinterest
Newer Post Older Post Home