The Central Coast Olive Oil Competition provides a venue for California olive oils to be professionally judged and to educate consumers on the wide array of olive oil styles produced in California.  The cost is $60 per entry. Judging takes place Wednesday, April 19.  To qualify for entry in the 2017 Central Coast Olive Oil Competition, 100% of the olives used to produce the olive oil must have been harvested within the state of California.

Olive oil entries will be awarded Gold, Silver and Bronze medals in their respective classes as well as “Best of Class” and "Best of Show". Organic and conventional method will be judged separately, as well as, flavored oils. Entries that earn medals will be showcased at the 2017 California Mid-State Fair as well as the 2017 Lodi Grape Festival.

Registering for the competition is available at cmsfw.fairmanager.com until Thursday, April 6. For more information, please visit centralcoastwinecomp.com/olive-oil. 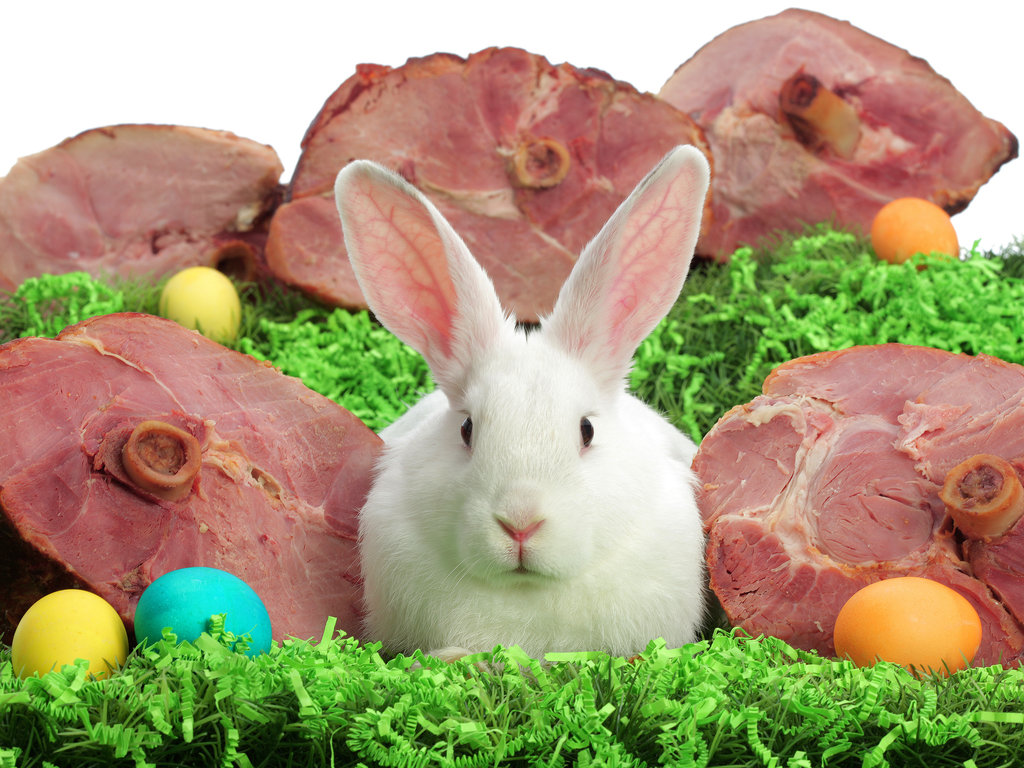 ABOUT THE NATIONAL PORK BOARD
PORK CHECKOFF
Pork producers and importers pay 0.40 of one percent of the market value of each animal, which is 40 cents per $100 in value. The Checkoff generates about $50 million per year. Pork producers, through committees and a national business meeting, direct and audit how those funds are used. Approximately 20 percent, a rate recommended by the Pork Act delegates at the National Pork Industry Forum, is returned to state pork associations for their checkoff-funded work and oversight by individual state producer leadership.

THE ORGANIZATION AND ITS PURPOSE
The National Pork Board was created by an Act of Congress that established the pork Checkoff. The Pork Promotion, Research and Consumer Information Act of 1985 is commonly known as the Pork Act. Pork producers asked Congress to make the Checkoff a mandatory, national program and, in a vote in 1988, affirmed the continuation of the pork Checkoff. The Pork Act outlines how Checkoff funds must be used. The National Pork Board collects checkoff on all U.S. produced market hogs, feeder pigs, breeding stock, imported hogs and pork products. The National Pork Board administers programs and allocates Checkoff funds according to priorities determined by those who pay the checkoff. Producer priorities are determined through various methods to identify and prioritize key issues affecting the pork industry. At the national level, programs are administered by the National Pork Board. The Pork Act requires that a percentage of the Checkoff funds collected each year be returned to state producer associations. The National Pork Board is responsible for communicating with pork producers and the public. Communications tools include a quarterly magazine, newsletters and websites to keep people who pay the checkoff informed about the programs their investments support.