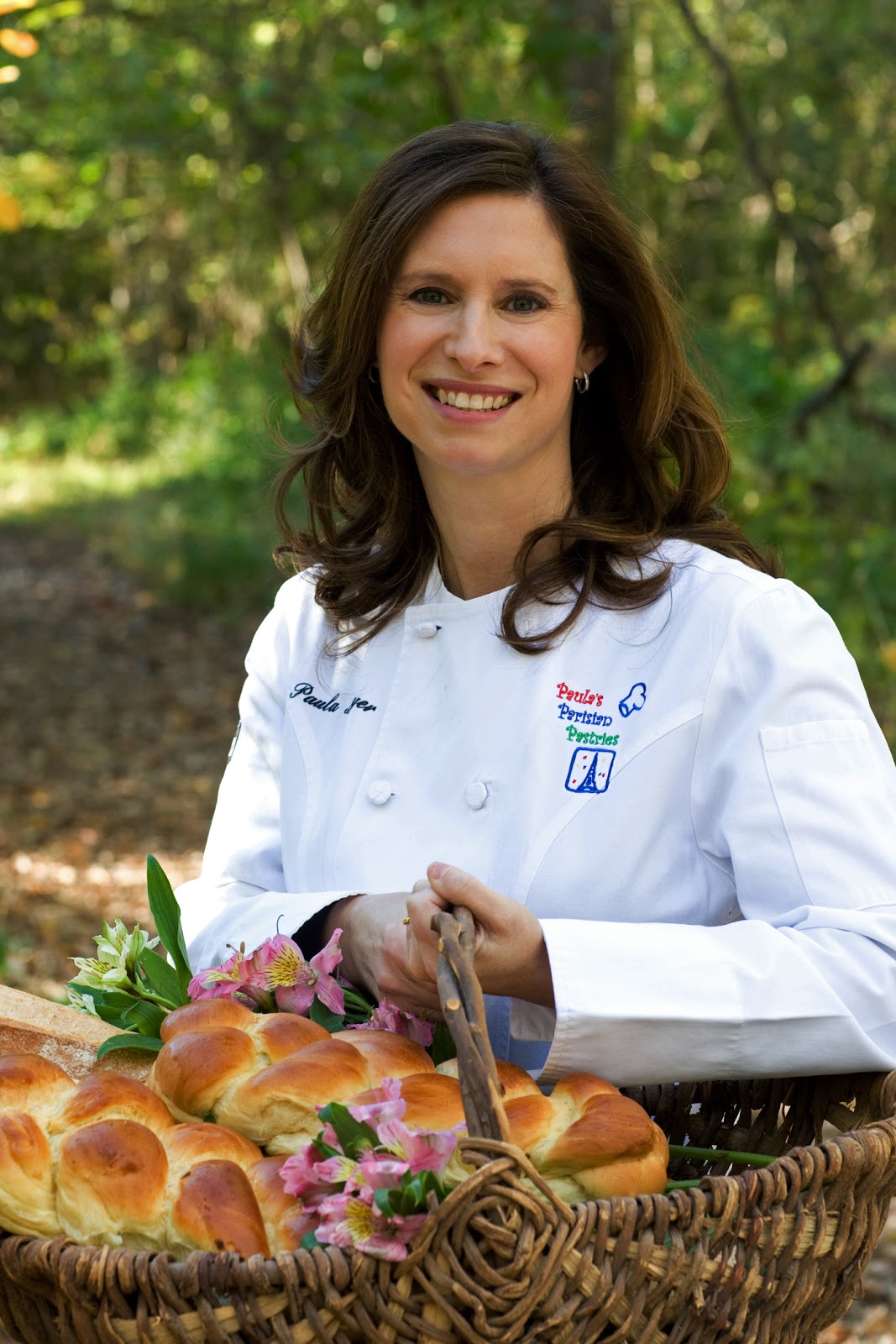 Paula Shoyer is the owner of Paula’s Parisian Pastries Cooking School in the Washington, D.C., area. She teaches classes in French pastry and Jewish baking locally and across the country. She trained in Paris, receiving her pastry diploma from the Ritz Escoffier École de Gastronomie Française, and served as editor of the popular Susie Fishbein cookbooks Kosher by Design Entertains and Kosher by Design Kids in the Kitchen. Paula is the author of The Kosher Baker: Over 160 Dairy-Free Recipes from Traditional to Trendy. Paula and her delicious recipes have been featured in numerous publications and websites including The Washington Post, San Francisco Chronicle, Pittsburgh Post-Gazette, Houston Chronicle, Dessert Professional, Today's Diet and Nutrition, Joy of Kosher magazine, and Epicurious.com. Paula is also a freelance writer with monthly columns in Whisk Magazine and kosherscoop.com. She is also a popular guest on radio shows such as Martha Stewart Living radio, Walking on Air with Betsy and Sal, What’s Cookin’ with Mike Horn and Paul Stern on CRN Digital Talk Radio and OnTheMenuRadio.com. She has cooked up delicious desserts on WUSA TV 9’s Noon News in Washington, DC, WGN's Lunchbreak, NBC Washington News 4 at 4 “Quick Bites” and San Diego Living. Originally from New York, this busy wife, mother, and part-time basketball coach lives in Chevy Chase, MD with her husband and four children and is currently working on a new cookbook.

To learn more about Paula Shoyer, visit her website, www.PaulasPastry.com and www.kosherbaker.blogspot.com. 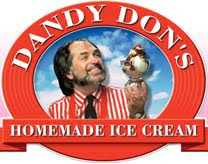 In 1981 Don and his lovely wife Linda (pregnant with their second child) bought an ice cream shop in Tarzana, California called The Creamery. They thought it would be a gold mine. They were wrong. So they worked their keesters off, got into the wholesale business, and began a catering division. This is how the catering division of their company—now with over 1,000 customers—got its start. Don’s favorite part of doing business is dealing with people. He loves talking to his clients, making ice cream with them, and helping them promote their businesses. He loves selling his ice cream to new clients, finding out what they want, tempting them with great service. He just loves people. And he loves making people happy. Good thing he makes great ice cream.
Email ThisBlogThis!Share to TwitterShare to FacebookShare to Pinterest
Newer Post Older Post Home