Haile is the founder of the HEAL Festival (Healthy Eating Active Lifestyle), the Healthy Girls Adventures Club, and is one of only 20 (nationally) Youth Advisory Board members for the Alliance for a Healthier Generation. Haile is 11 years old. You can almost forget that when talking with this poised young woman. She is the author of a cookbook and is working in the fight against childhood obesity.

Meet the music group that's sold more than 12 million CD's and recently debuted #2 on the Billboard Top ten – second only to Adele''s album: The Kidz Bop kids the #1 music brand for kids ages 5-12 in the U.S. They're kicking off a nation-wide tour summer tour at the end of July, dropping a new CD mid-month, and launching a toy line the end of August. Please let me know if you'd like to talk with a couple of the Kidz Bop kids on Tuesday, July 24th. We can send you their new toys, new CD's, and offer a ticket giveaway for viewers in your audience. They are coming to your city or one close by! 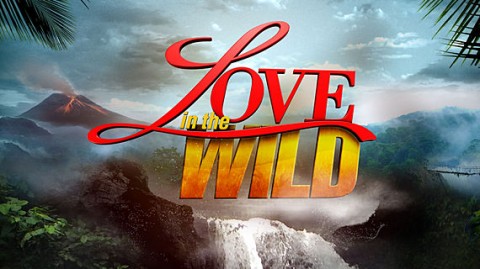 BENJAMIN CLARK Age: 27 Hometown: Chesterfield, England; resides in Monroe, NC Born and raised in England, Benjamin Clark's sheer charm is sure to win the hearts of the ladies and keep the men on their toes. His strategy to charm potential mates begins with a first date that involves treating them to delicious food and cold beer. The former pro soccer player currently serves as a soccer coach at his alma mater, Wingate University, and as director of coaching at Mecklenburg Union Futbol Club. In addition, he enjoys playing cricket, going to the gym and hanging out with his mates. He says that people either love him or hate him. Regardless, finding true love is his goal in life as well as on the show. Love in the Wild Tuesdays on NBC (10-11 p.m. ET)
Email ThisBlogThis!Share to TwitterShare to FacebookShare to Pinterest
Newer Post Older Post Home