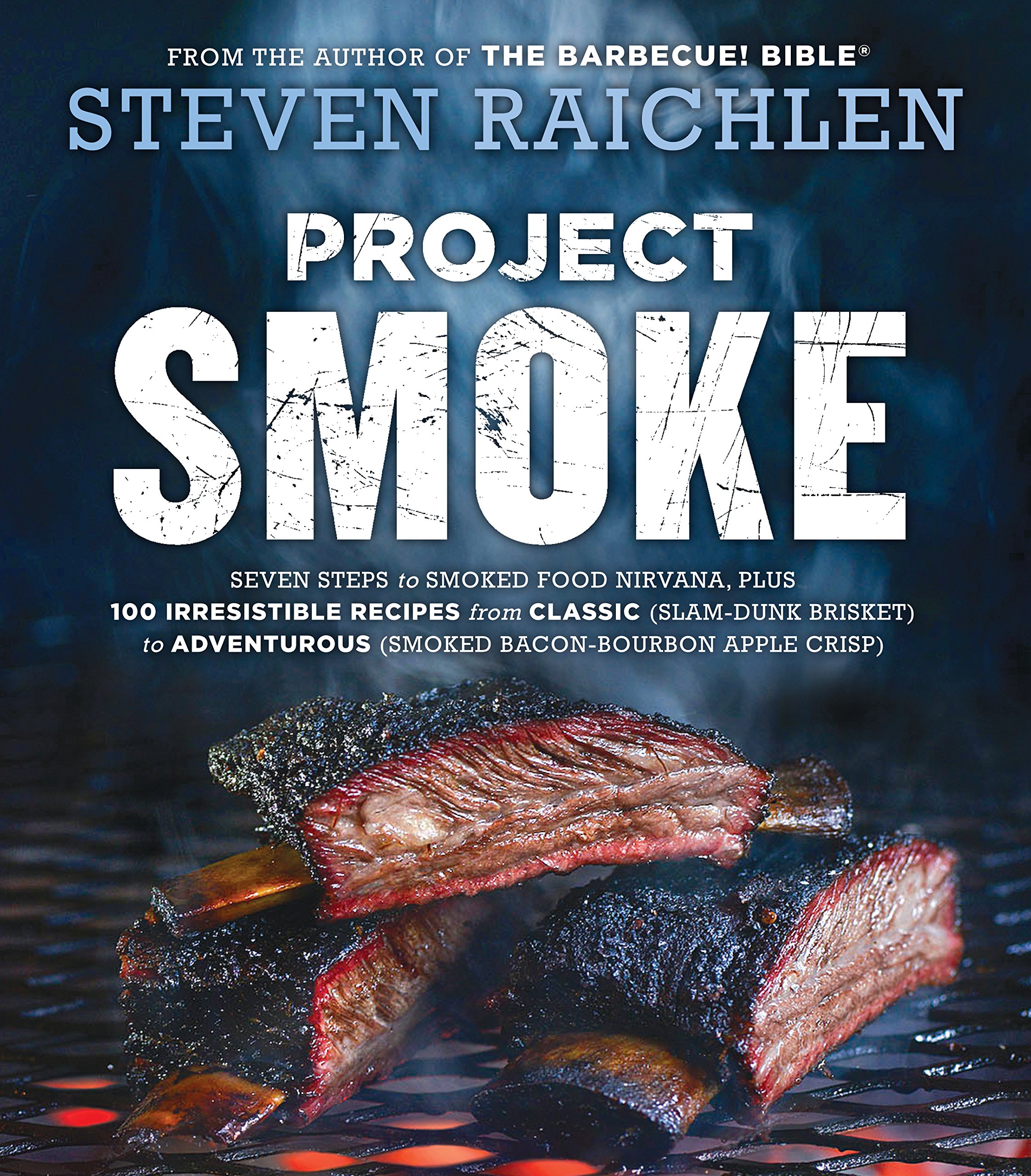 The practice of smoking food has been part of the American culinary DNA since colonial times (in 1769, George Washington famously attended a three-day barbecue in Alexandria, VA). It used to be that smoked cuisine was only available at smokehouses or barbecue joints, where an experienced pitmaster smoked heirloom family recipes over hardwood fires in custom-built pits. But now, thanks to new fuels, new tools, new techniques, and a dazzling array of smokers, a new generation of home cooks can turn out competition-quality smoked foods in their own backyards and kitchens.

Award-winning and bestselling author, PBS TV host, and Barbecue Hall of Famer, Steven Raichlen has revolutionized the art of smoking food and adapting it to modern tastes. At a time when smoking is quickly becoming the new grilling (over 18 million smokers and grills were sold in the United States in 2014 alone!), Raichlen demystifies the classics, such as brisket and smoked salmon, but also shows how to smoke vegetables, cocktails, and even desserts on his PBS show and in his cookbook of the same name PROJECT SMOKE.


Ambitious and comprehensive, PROJECT SMOKE includes everything you need to know to smoke delectable meats, vegetables, seafood, poultry, beverages, and, yes, desserts at home. It delivers both a complete step-by-step handbook to mastering the techniques—including how to add smoke flavor if you don’t own a smoker—and a collection of 100 innovative, hunger-inducing recipes for smoking every food imaginable. Smoke is the soul of barbecue, the alchemy that happens when burning wood infuses its complex flavors into food.

PROJECT SMOKE reveals how to make the alchemy happen with Raichlen’s seven steps to smoking nirvana:
1. Choose Your Smoker
2. Source Your Fuel
3. Assemble Your Tools
4. Flavor Your Food
5. Select Your Smoking Method
6. Light Your Fire
7. Know When Your Food Is Done

An in-depth rundown introduces you to all the smokers; the essential brines, rubs, marinades, and barbecue sauces; and the complete roster of smoking fuels. And ingenious ways to smoke—from traditional cold-smoking and barbecuing, to smoke-roasting and smoke-braising, to smoking with hay, tea, spices, and of course, a multitude of woods. The recipes are adaptable to the smoker or grill that you have, and some can be made on a stove-top. Appearing throughout are lively boxes, such as The Ten Steps to Brisket Nirvana, Jerky, and How to Infuse Smoke into a Cocktail.

Raichlen has pursued an enduring fascination with live-fire cooking, visiting over six continents and 60 countries to research the flavors and techniques of smoked cuisine across cultures and translate them into replicable recipes for the American home cook. A magnificent and timely achievement, PROJECT SMOKE shares over 100 recipes distilled from Raichlen’s extensive travels and research.

PROJECT SMOKE is incredibly versatile—it’s a great resource for people who are ready to graduate from grilling to smoking, and for competition smoke masters seeking creative ideas and new techniques. It provides a wealth of information for those looking to take the traditional route of low and slow, and also for those who want to infuse a dish with smoke flavor in 10 minutes or less.

ABOUT THE AUTHOR
Steven Raichlen is the author of The Barbecue! Bible®, How to Grill, Planet Barbecue!,  and six more live-fire cookbooks that have won James Beard and IACP awards. Raichlen has written for The New York Times, Esquire, Food & Wine, and Bon Appétit, and he teaches Barbecue University classes at the Broadmoor resort in Colorado Springs. His TV shows include the PBS series Steven Raichlen’s Project Smoke; Primal Grill; and Barbecue University and the French language show Le Maitre du Grill. Raichlen has lectured on the history and culture of barbecue at the Smithsonian Institution, the Library of Congress, and Harvard University. In 1975, Raichlen received a Watson Foundation Fellowship to study medieval cooking in Europe, as well as a Fulbright to study comparative literature. He holds a degree in French literature from Reed College and trained at the Cordon Bleu and La Varenne cooking schools in Paris. 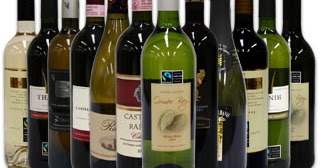 For fifty years Larry Lipson was the food critic for the Los Angeles Daily News and now reports from Florida weekly with his thoughts and favorite picks for Food & Wine.  His lovely Wife Lillian is also on hand at the Lipson Institute for advanced wine studies.