Summer is almost here…time for Blues on the Beach at the 17th annual Doheny Blues Festival. Now recognized as one of the top Blues

Festivals in the country, over 20,000 fans flock to scenic Doheny Beach in Dana Point for the annual two day event featuring Grammy-winning artists, musical legends, and many of the top names in rock, soul and blues.

BIO: Omega Events was founded in 1995 by Rich Sherman, President & CEO, and has continuously operated under his leadership. Sherman’s primary role for the company is as Talent Buyer, booking over 100 acts per year including some of the top names in contemporary music. Sherman has also led the company’s development in the area of stored-value technology, as Omega created The Event Card System… a cashless solution for special events. In 2012, Omega Events became the first festival promoter in the U.S. to incorporate admissions & concessions on the same RFID wristband.

As CEO, Sherman also oversees finances, marketing and overall company management. Sherman believes strongly in collaboration and takes great pride in developing the careers of the other Omega team members. 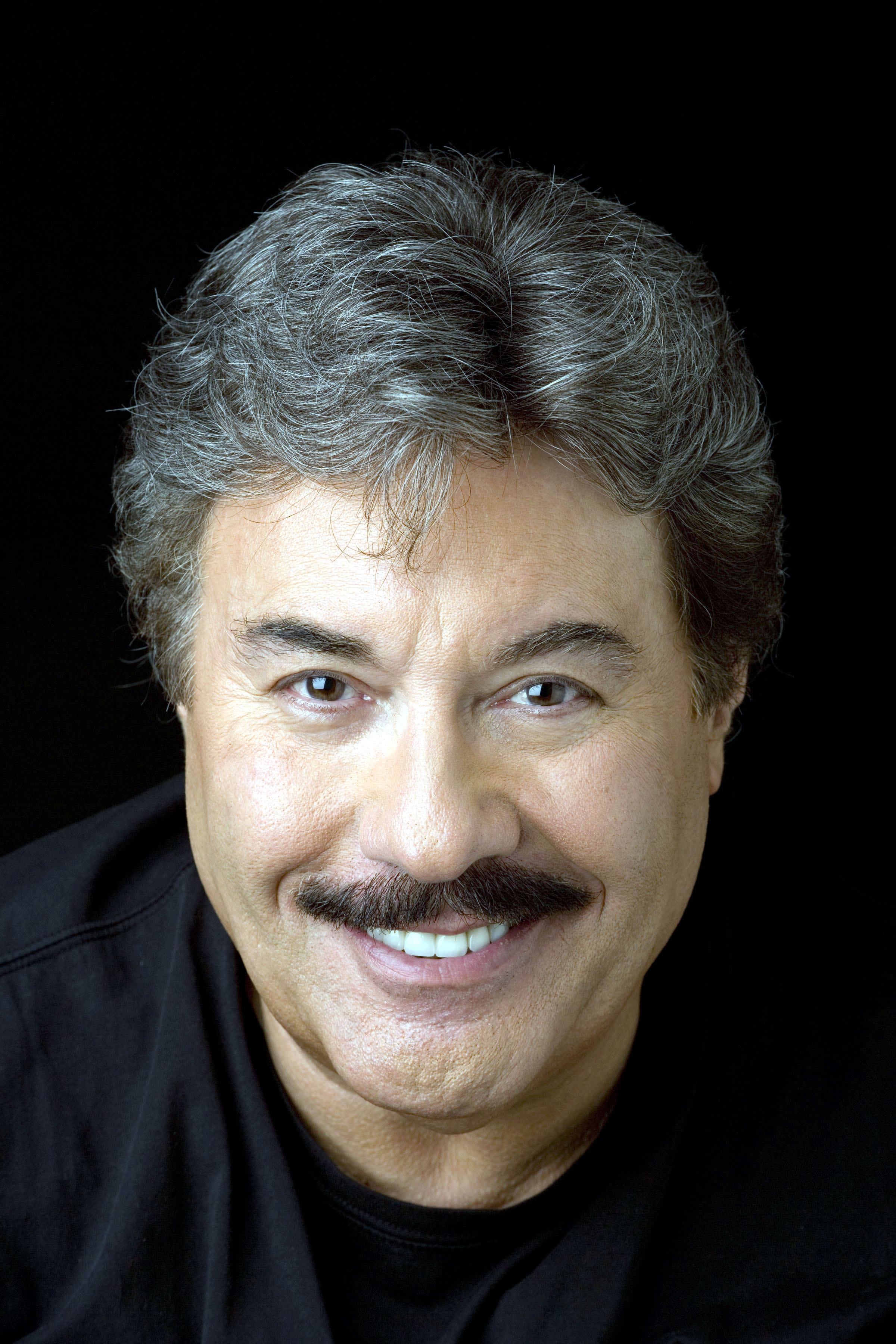 Tony is a spokesperson for the Fraternal Order of Eagles. The Eagles were instrumental in getting Mother's Day recognized as a national observance. In more recent times the Eagles have been very proactive in supporting research to find a cure for diabetes. They have donated $25 million to the University of Iowa to help fund research there.

The American nationwide observance of Mother’s Day turns 100 this year.  In 1914, President Woodrow Wilson signed a Congressional bill designating the second Sunday every May in honor of mothers.  Many trace Mother's Day origin to a movement begun ten years earlier in 1904 with the advocacy and activism of the non-profit organization Fraternal Order of Eagles (FOE), which would prove to be the first of its many history-making accomplishments.  In the decades to follow, FOE has played a similarly prominent role on a broad array of social and philanthropic causes, including helping launch Social Security and Medicare and ensuring legal protection against job discrimination based on age, among others. This Mother's Day the Eagles donated $25 million, raised over five years, for the establishment of the Fraternal Order of Eagles Diabetes Research Center at the University of Iowa.

Tony Orlando, is an American show business professional, best known as the lead singer of the group Tony Orlando and Dawn in the early 1970s. Discovered by producer Don Kirshner, Orlando had songs on the charts in 1961 when he was 16, "Halfway to Paradise" and "Bless You". Orlando then became a producer himself, and at an early age was promoted to a vice-president position at CBS Records, where he was in charge of the April-Blackwood Music division. He sang under the name "Dawn" in the 1970s, and when the songs became hits, he went on tour and the group became "Tony Orlando and Dawn". They had several songs which were major hits including "Candida", "Knock Three Times", and "Tie a Yellow Ribbon Round the Ole Oak Tree". The group hosted a variety program, "The Tony Orlando and Dawn Show" on CBS from 1974 to 1976, and then broke up in 1978. Orlando then continued as a solo singer, performing in Las Vegas and Branson, Missouri.[1] Orlando has hosted the New York City portions of the MDA Labor Day Telethon on WWOR-TV since the 1980s but quit in 2011 in response to Jerry Lewis' firing from the Muscular Dystrophy Association.