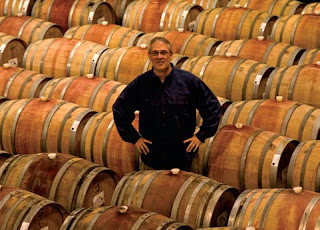 Larry Hyde is the founderowner and viticulturist of both Hyde Vineyards and Larry Hyde & Sons Vineyards and winerylocated in Carneros (Napa Valley). He was born and raised in WoodsideCA. One year he applied for a harvest job at nearby Ridge wineryand because Larry was fluent in Spanish he ended up working in the vineyard and supervising the workers. That was the beginning of his great passion for viticulture. Larry's educational background includes UC Berkeley and Davis. His work experience includesCuvaisonMondaviStag's Leap Wine Cellars and Phelps winery. In 1979Larry's father purchased his first hundred acres of pasture land in Carneroswhich became Hyde Vineyards. Todayit's a "Grand Cru" of California and Larry is a highly respected grape growerknown for clonal experiments. High quality fruit from Hyde Vineyards finds its way to some of the best wineries in California. In 2000Larry became a partner of Aubert de Villaineforming a wine ventureHdVand in 2009another projectinvolving Larry's sonsPeter and Christophergiven an appropriate nameLarry Hyde & Sons. 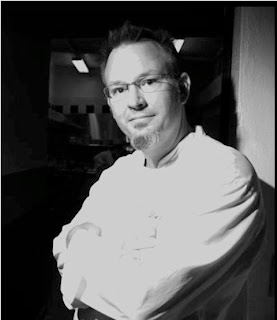 Chef Drew Deckman, after growing up in Peachtree City, GA and completing a degree in Philosophy from Rhodes College, embarked on a culinary journey that has brought him to San Jose del Cabo in what is now "DECKMAN'S San Jose." Chef Drew spent 10 years in France, Switzerland and Germany cooking with Gastro-Masters such as Paul Bocuse, Jacques Maximin, Gilles DuPont and Tommy Byrne. Drew was awarded a coveted Michelin Star for his work in Restaurant Vitus in Germany as well as Rising-Star Chef in Berlin in 2003 during his tenure as Executive Chef at the Four Seasons Berlin.  After mentoring under star-teacher and cookbook author Madeleine Kamman, Chef Drew was part of the final class of the School for American Chefs at Beringer Vineyards. He has worked in Kona Hawaii, Cancun, Mx, Rome, Italy, Shanghai, China and spent time as a private Chef to an entertainer in Los Angeles. Chef Drew has finally found a permanent home in Baja California Sur where he enjoys blue-water sport fishing, scuba diving and golf. Drew is dedicated to local, sustainable ingredients, is Convivium Leader for Slow Food BCS, and is the culinary consultant for Casa de Piedra Winery, Paralelo Winery, Estacion por Venir Winery and La Contra Vinos. 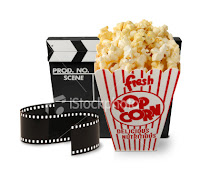 Latest box office info and news from the world of movies and films. Steve talks about the good, the bad and the ugly. His extensive theatrical experience makes him the right guy to talk about movies and their affect on popular cultures