The 2014 Mexico Food Fair at the Los Angeles Convention Center (August 21-23) is an unprecedented display of the cultural & gastronomical wealth of Mexico and how the producers from Mexico can work together with American businesses. The Mexico Food Fair will be open, free of charge to the general public and will offer a wide array of food tastings, cooking lessons and conferences from award winning Chefs as well as multiple astonishing artistic performances throughout the three days of the event.

The Mexico Food Fair will honor the variety and lavishness of Mexican States such as  Jalisco, which is vast in its gastronomy and will present products including spicy peppers, chocolate, granola, agave syrup, fruit pulp, and, of course: Tequila! Aguascalientes will be represented with its traditional Chile Relleno (stuffed Poblano pepper) and quince jelly and Oaxaca will introduce samples of their iconic Mezcal and Mole Sauces, which are internationally reckoned as unique pieces of cultural identity. Visitors to México Food Fair will also enjoy the demonstrations of the different products that will be displayed, while also learn different cooking techniques from renowned Chefs.

In addition to having over 8,000 members of the public attend last year, the Mexico Food Fair is also a unique gathering place for buyers, intermediaries, distributors and end consumers of Mexican processed foods to meet directly with the top producers and suppliers of goods which range from dehydrated foods, canned goods, cereals, pasts, snacks, sauces and dressings, to every imaginable processed food products. The event is backed by the Mexican of Agriculture and Food (SAGARPA) and is set to strengthen trade relations between the USA and Mexico, increase production volumes, stimulate sales and generate jobs in both countries. 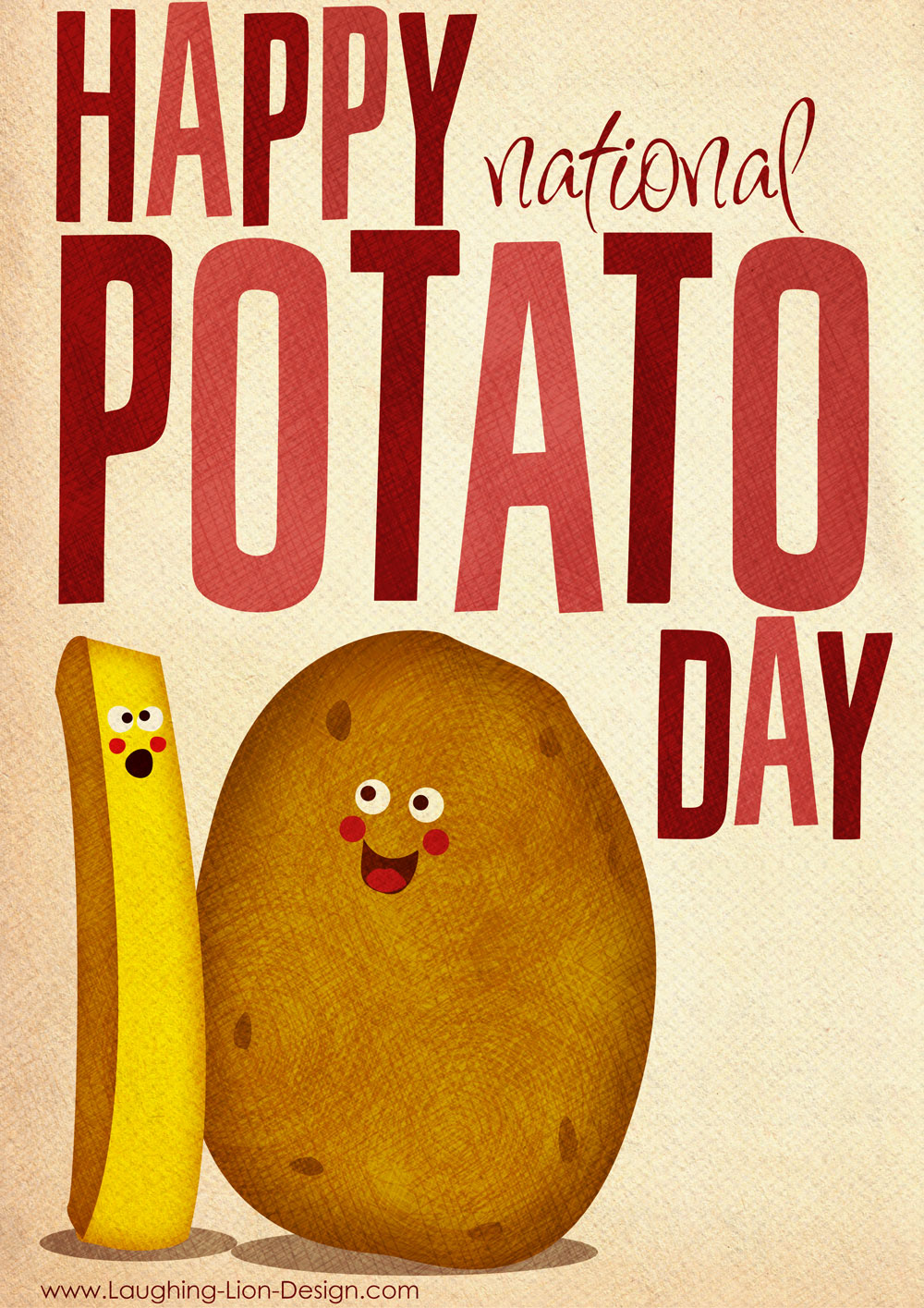 There are over a thousand different types of potatoes. Potatoes have become an integral part of much of the world’s cuisine. It is the world’s fourth-largest food crop, following rice, wheat, and maize. In Europe per capita production is still the highest in the world, but the most rapid expansion over the past few decades has occurred in southern and eastern Asia. Potato consumption is expanding strongly in developing countries, which now account for more than half of the global harvest and where the potato’s ease of cultivation and high energy content have made it a valuable cash crop for millions of farmers. China is now the world’s largest potato-producing country, and nearly a third of the world’s potatoes are harvested in China and India. The potato continues to be enjoyed in Ireland today. The year 2008 was declared the International Year of the Potato by the United Nations, noting that the potato is a staple food in the diet of the world’s population, and affirming the need to focus world attention on the role that the potato can play in providing food security and eradicating poverty.

NUTRITIONAL INFORMATION
Think of spuds as power on the plate. Rich in carbohydrates, potatoes are a fantastic fuel for our bodies. Unadulterated and unprocessed, they are probably the best and most delicious source of starchy energy in our diets and in a world where many carbohydrates are so processed that they are devoid of essential nutrients, the potato stands head and shoulders above the rest. Aside from the starchy carbohydrate, potatoes also contain some protein, little or no fat and  have almost twice the amount of fibre as the same amount of brown rice.

They are a good source of potassium, important for a healthy blood pressure and contribute a significant amount of vitamin C, a powerful antioxidant and important for immune health. In a world increasingly concerned with carbon footprints and the effects of global warming, this is an opportunity to go back to basics and re-discover the potential of the potato, which, even in the harshest of climates, can more quickly produce nutritious food, on less land, than any other major crop. So let’s get back to our roots and grow them or buy locally. Boil them, bake them, mash them, eat them! Put potatoes back on Irish plates!