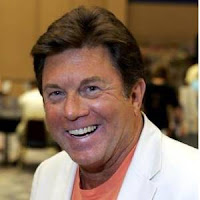 Larry Manetti started acting in his hometown of Chicago.  After studying acting with the Ted List Theater Players, Larry drove to Los Angeles in 1972.  Larry landed an agent and was sent to Universal Studios to audition for an opening as a contract player.  Luck was on his side.  Jack Webb was casting a new series for NBC called The Chase.  his crowning jewel was  Magnum, P.I. And the role of Rick  with the show became a mega-hit for 8 years. Since Magnum, P.I., Larry has done co-starring roles in 25 feature films and guest starred on many hot TV shows. 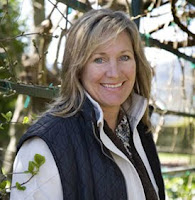